The following software was written by Glenn Wolfe (NASA GDFL), who also maintains it, please contact him for support. It provides a generic reader and a specific/example writer procedure:

The following ICARTT reader was written by Steve Wofsy (Harvard), who also maintains it, please contact him for support.

Provided by Christoph Knote (being updated as of 2022) 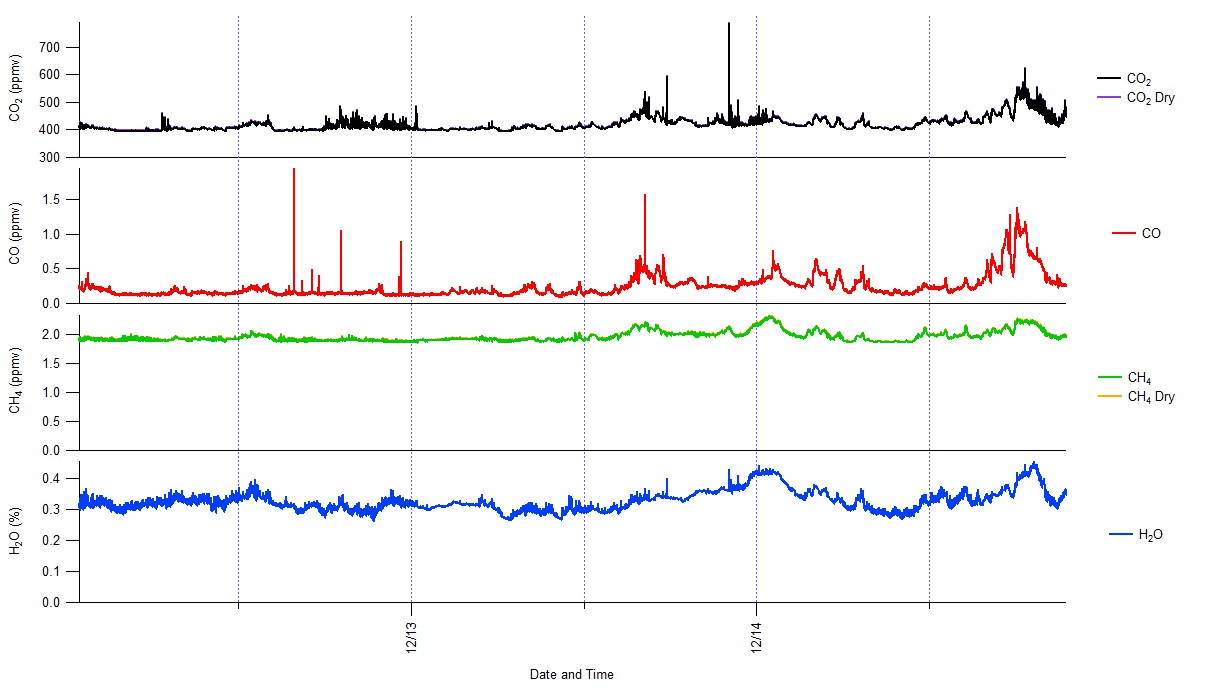 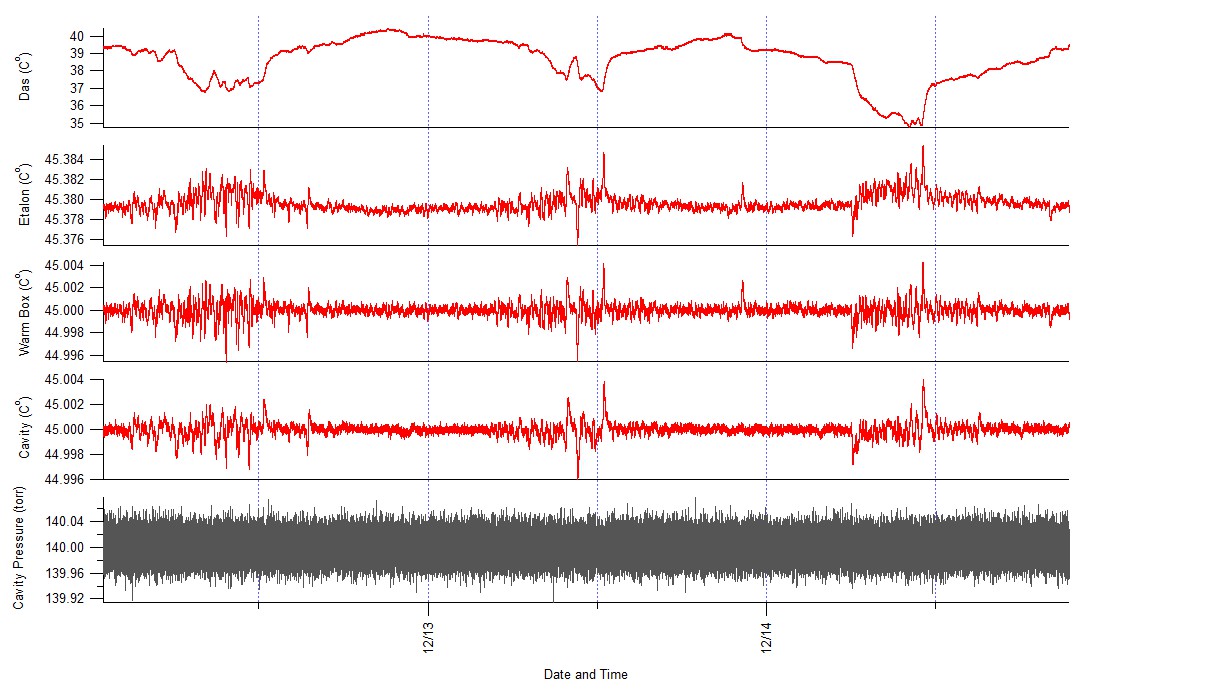 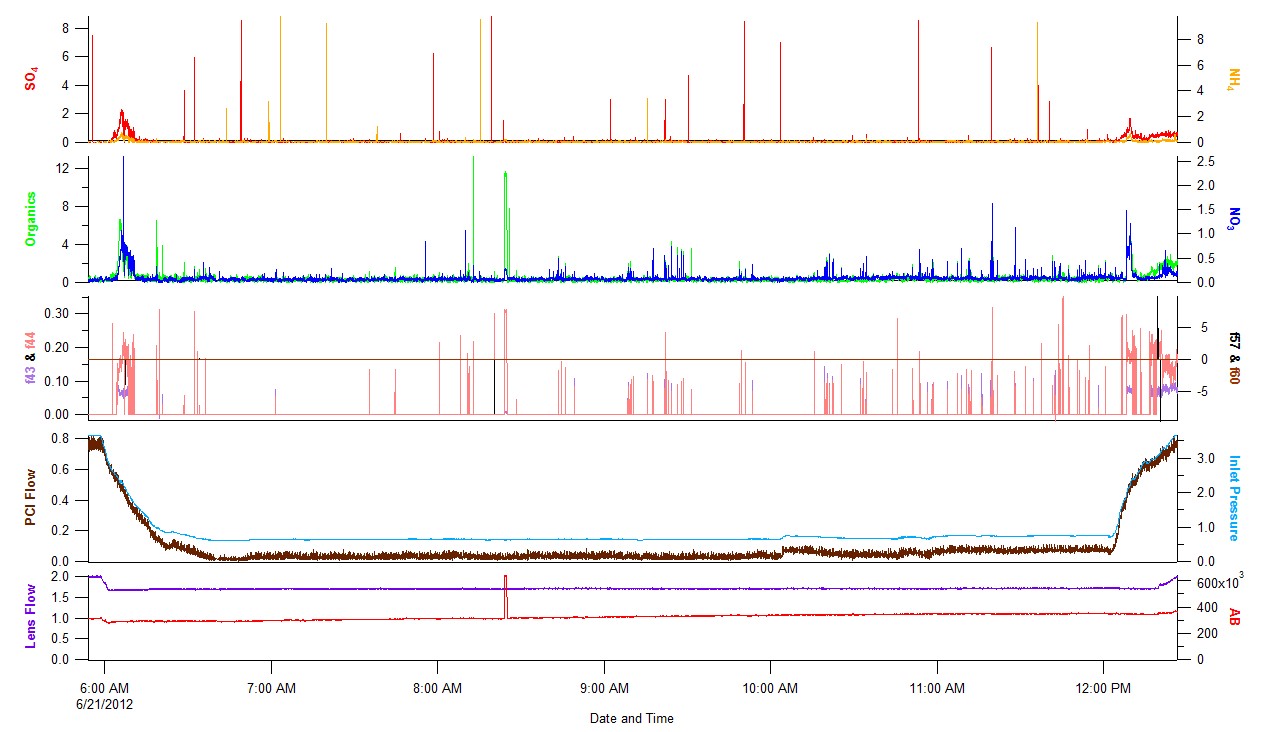 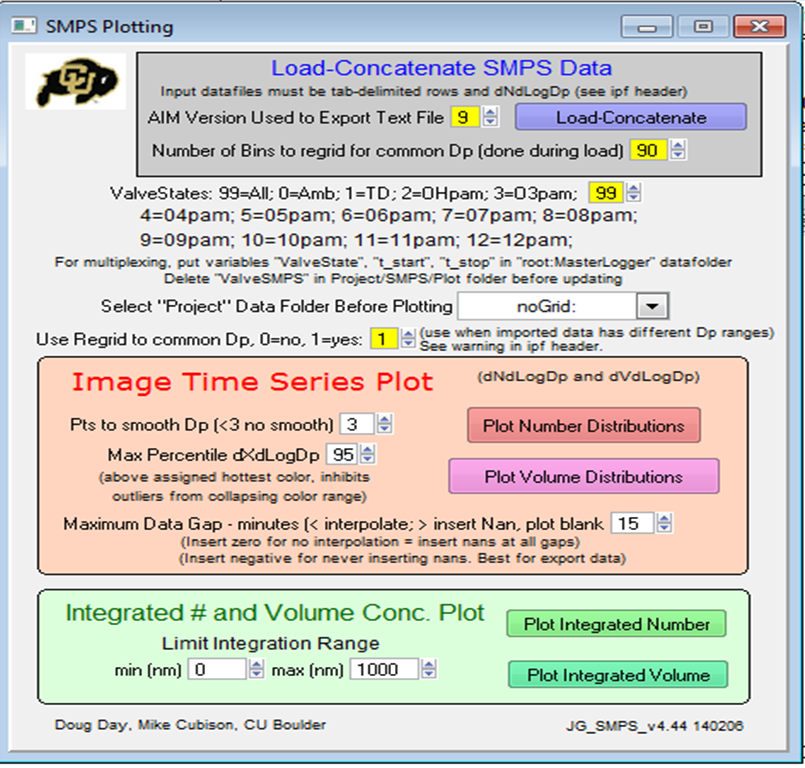